In this case study, Manoj, a member of the Freedom Warrior mastermind, shares how he worked with us to eliminate the lazy capital in his portfolio and demand a higher ROI in just under 12 months.

Who Is the Client?

Manoj is a skilled technical IT expert who has built a very successful series of recruitment and other companies that service the Australian market in the Tech and IT space.

Over the last 20 years, Manoj and his wife have built a large portfolio of residential and commercial properties, primarily focused on one market.

My frustration before joining freedom warrior was that I wasn’t a skilled person in terms of investing. My parents are share traders, but I’ve had difficulty knowing where and how to invest, as well as the best structures. I have been learning from people like Salena and the opportunities she’s brought forward.

Freedom Warrior offers good education and you can take action straight away. I cleared my portfolio, reassessed each asset and then built on additional revenue streams using alternative investments.

What challenges did they have?

Manoj is an avid investor and has enjoyed being active in the building of his portfolio. When we started to work together, it was clear that he had several under-performing investment properties that were not delivering great cash-flow, nor offering much capital growth.

Because he held one well-performing commercial property, he carried most of the negative cash-flow across the rest of the portfolio.

Although Manoj was interested in investing, he was aware he had made a couple of decisions to add investment properties that were not aligned with his goals.

He felt there were some gaps in his education around money and wealth and struggled to find independent holistic advice that could take his investing results to the next level.

Manoj was also aware that his business could develop significant dividends in the future and did not have a clear plan to convert that income into sustainable wealth.

What Did Freedom Warrior Do for him?

The starting point was to build a detailed Investment Acceleration Strategy to identify what outcomes he and his wife were hoping to achieve by investing and defining the financial outcomes that would need to be satisfied to consider themselves financially free. This part of the process also included a deep dive into what they had in place, including evaluating each asset’s strengths, prospects, and vulnerabilities.

Once this was clear, we mapped out some forecasts for how different courses of action would impact results over time. This made it easy to identify the investments that aligned with their plan and which ones did not.

We created a roadmap to guide his investment capital into a series of opportunities to develop enough income to surpass their family living expenses initially. A stretch goal was also set to work towards depending on business prospects.

The first few deals he chose to invest in were small joint ventures. These were specifically short-term lending deals with a profit share component (< 2 years). Over the two years, the expected annual returns were 20% pa on average, including his profit share.

Manoj is carefully choosing investments from the buffet of deal flow and is gradually selling down the under-performing assets and re-deploying the free capital into alternative investments delivering double-digit net cash-flow returns.

With the combination of support to implement and the investment buffet he now has access to, Manoj is on track to rapidly build cash-flow to balance the cash-flow in his portfolio and is excited by the idea that he is building a financial legacy that will endure regardless of what happens in the business. For him, this new style of investing is the ultimate Plan B.

My recommendation for investors is to diligently follow this program like a university education and implement the steps from the ‘Opportunity Dashboard’ as a bare minimum to set up their retirement with strategic investments.

Do You Want To Catapult Your Investing Results?

If you want to understand your Freedom Formula and the idea of reaching your financial goals faster appeals, then please click the button below, have a chat with me to see if there is a good fit. 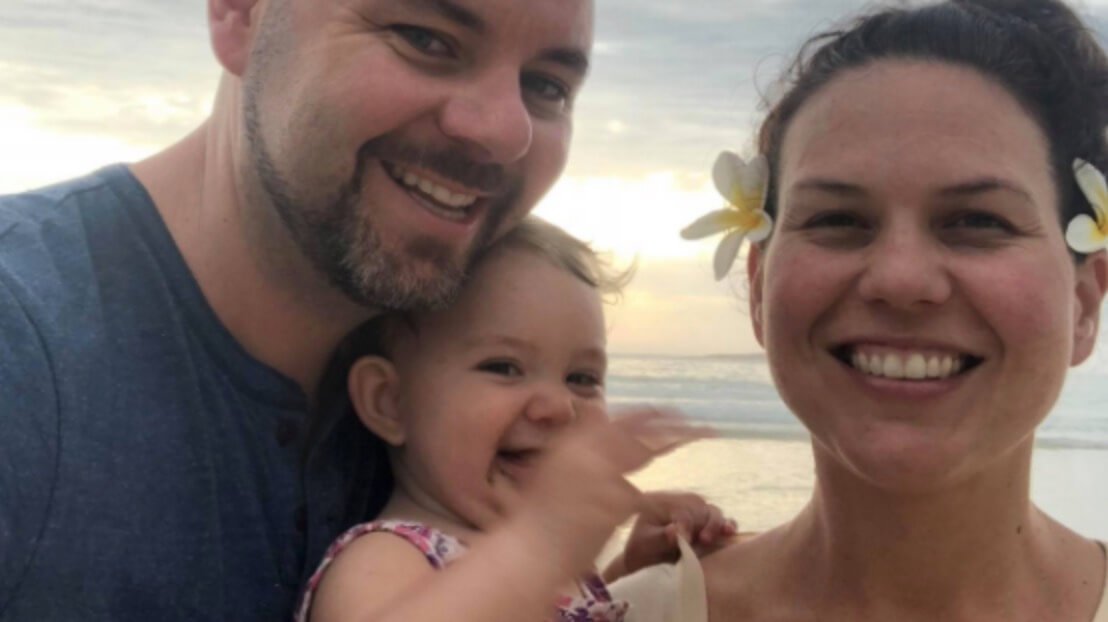 Another investing case study In this case study, Andrew & Julia, members of the Freedom Warrior mastermind, share how they are positioning for a sea change and embarking on a vision to ‘get off the tools’ within the next 12-24 months.STEP 1 Read...

END_OF_DOCUMENT_TOKEN_TO_BE_REPLACED 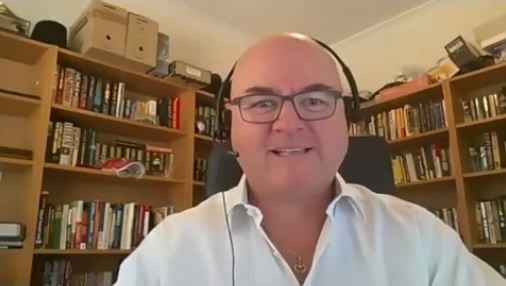 Another investing case study Craig is a talented accountant who has spent the bulk of his career investing in his businesses and other businesses. While this has proved to be lucrative at times, Craig was now seeking more options around building...

END_OF_DOCUMENT_TOKEN_TO_BE_REPLACED 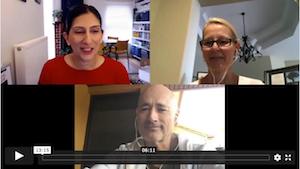 Another investing case study In this case study, Martin and Rebecca, members of the Freedom Warrior mastermind, share how they transform their retirement income by investing in property deals that offer a HIGH predictable, consistent, sustainable...